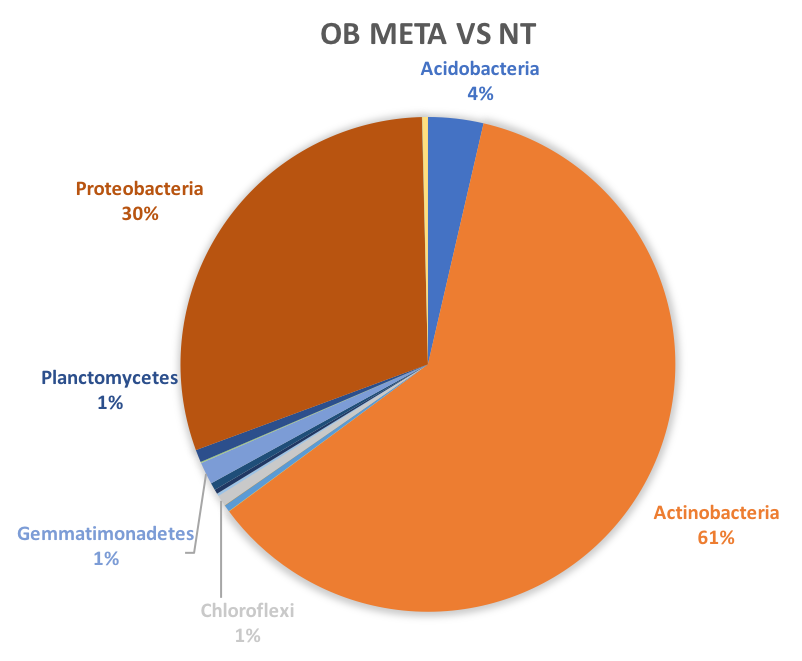 In conjunction with the Blast+ software, sixteen scripts were developed and run on the HPC to compare metagenomic and 16s diversity sequencing sets’ results against two of NCBI’s public databases. The results found that either method suggested disparate communities of bacteria for the same sample of DNA. Further research is needed to conclude that these results are extendable to other datasets, as well as other non-soil settings like the human microbiome; however, the implications of continually disparate results between these two popular techniques of identifying bacterial populations would call for a more standardized approach to bacterial categorization by clinical and ecological studies in general. The HPC was used to perform hundreds of thousands of comparisons between sample DNA sequences and public databases, which even when run in parallel, can take days to weeks. We would like to thank Bowen Deng for his help with the HPC and his continued interest in the project. 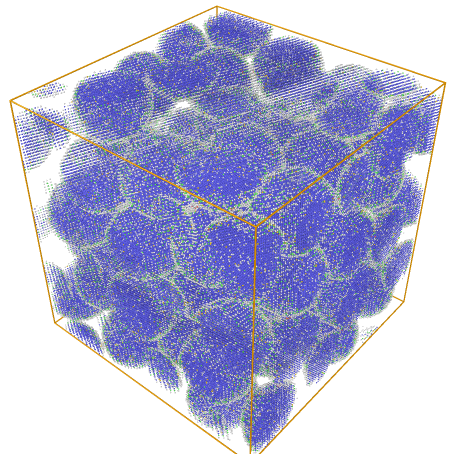 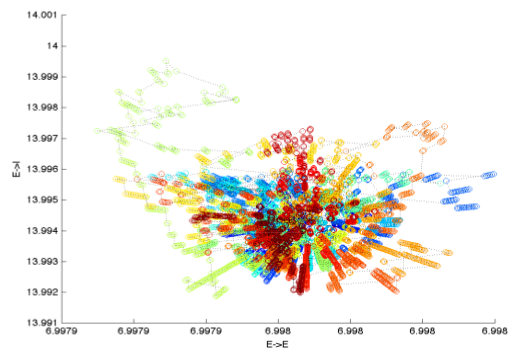 Prof. Mark Owkes' research focuses on performing numerical simulations of turbulent multiphase flows that are relevant to engineering applications. The massively parallel numerical simulations allow such flows to be investigated at a detailed level with the hope of advancing our understanding of these strikingly complex flows. The simulations are performed using state-of-the-art conservative numerical methods that have been designed to have high scalability, so that large-scale computing resources can be fully exploited.

Prof. Alden Wright's research is to do simulations of the evolution of technology. They are also working on adaptation on rugged fitness landscapes (evolutionary computation) and cultural evolution (from an anthropology point of view, technology is a subset of culture).

People with little or no functional speech due to a physical and/or intellectual disability can benefit from augmentative and alternative communication (AAC) devices. For AAC users with good literacy skills, a text-based interface exploiting the inherent redundancy in natural language is often used. They plan to further AAC research by creating the world’s largest and most diverse collection of conversational-style text and audio data. This will be done via both paid crowdsourcing and by developing a game played by volunteers. The data provided by users will be combined with other large-scale web-data sources (e.g. twitter, web forums) that will be continually mined by the HPC. The HPC will train a set of continuously updated models for use by AAC researchers. Additionally, a web services API will allow network-connected AAC devices to obtain predictions from models that would required to much computation, memory, or space to deploy on a user’s device.