Difference between revisions of "Montana Bat and White‐Nose Syndrome" 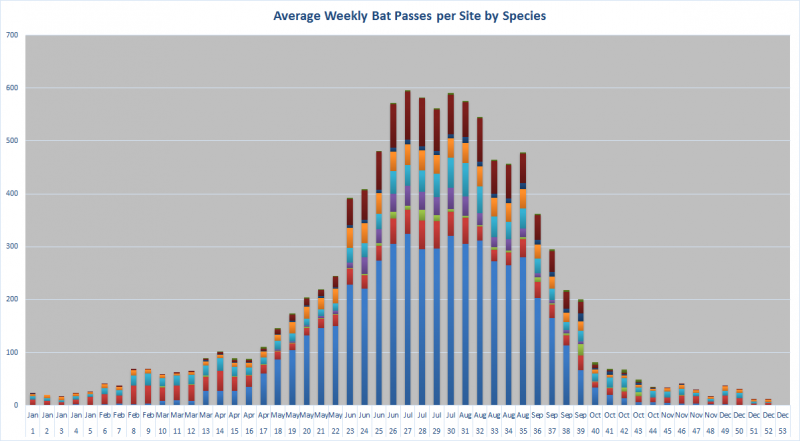