Dr. Jeff Stetz is a research ecologist who specializes in the development and application of advanced population monitoring tools to both answer general ecological questions and to inform conservation and management of large mammals. His recent work uses detection data of grizzly and American black bears in the Glacier National Park region in conjunction with spatially-explicit capture-recapture (SECR) statistical methods to help explain the variation in seasonal density patterns of these sympatric (overlapping in space) species. Beyond the traditional factors considered to explain animal density, such as land cover and elevation, Dr. Stetz explicitly modeled the effects of the fine-scale density patterns of each species on the other. His results suggest that the smaller bodied but far more abundant black bears may be able to more efficiently use the foods that are important to both species, thereby lowering the local density of grizzly bears, despite the latter being larger and more aggressive.

The SECR modeling framework and the relatively large size of the datasets required a tremendous amount of computational capacity, with some single models requiring several weeks to converge. Without the large amount of RAM, multiple cores, and processing speed, these analyses would have been impossible. Even more important than the computational power of the HPC was the truly amazing support from the staff, who were always helpful and patient. Thanks to their help and the access they provided to the HPC, we have some of the best evidence to-date for how these species affect each other, which may have serious implications for future recovery efforts of grizzly bears in particular. 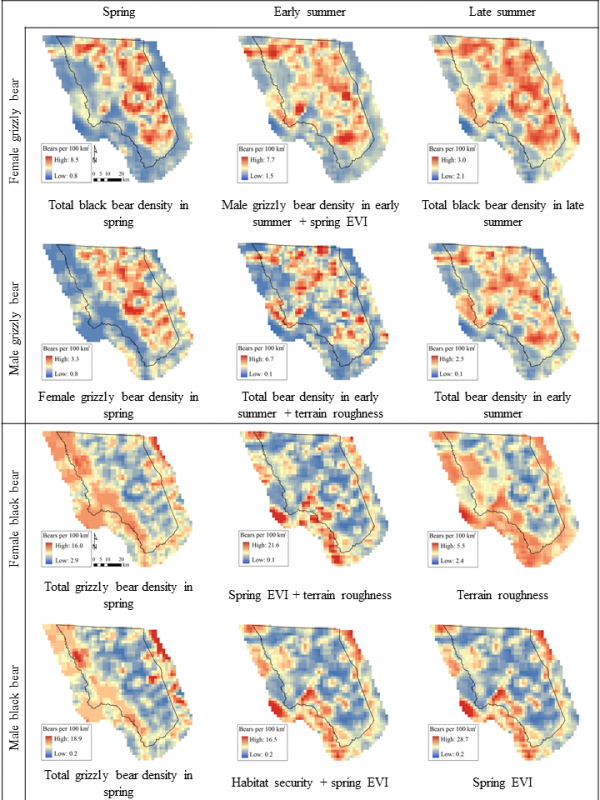 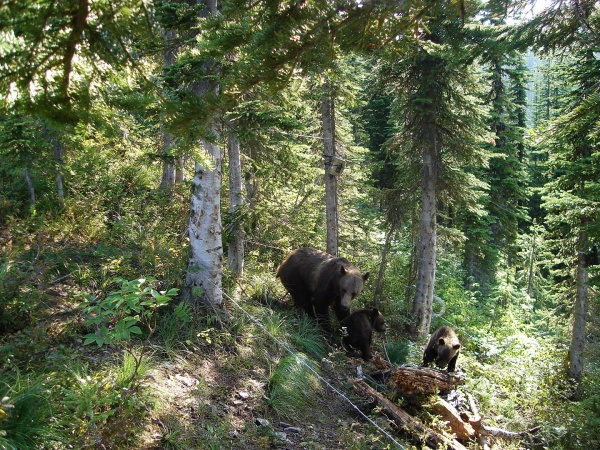 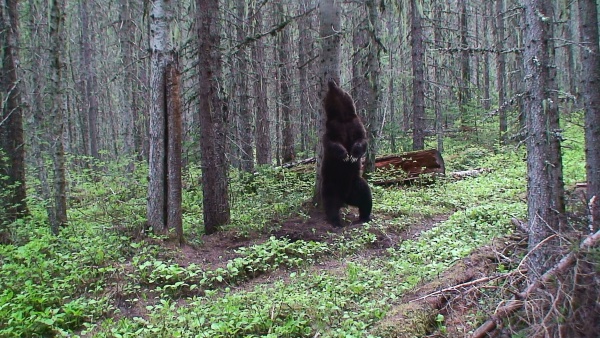